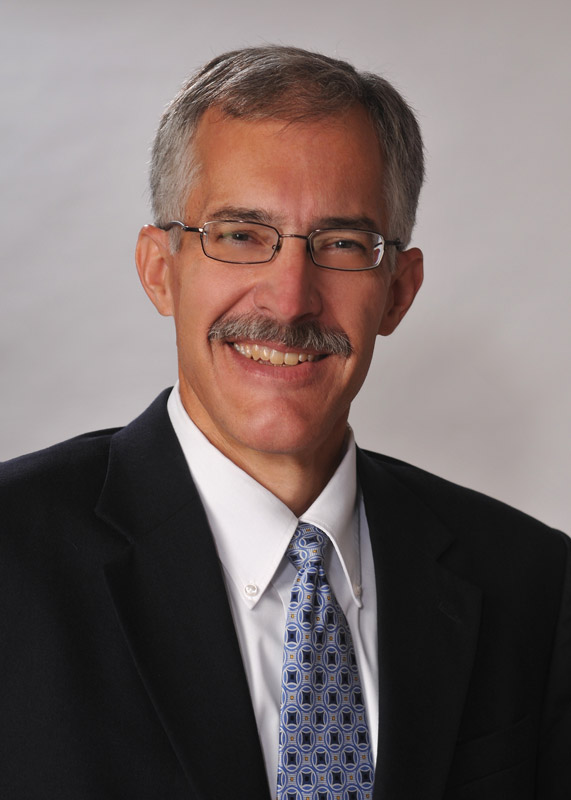 Calculating your contribution to the PCORI Fee
The PCORI Fee’s basis for calculation is derived by calculating the average number of lives covered during the policy year. This basis is then multiplied by a predetermined covered life fee, Exhibit A.  Both participating employees as well as their dependents included as covered lives. Specifically, for HRA and FSA plans, only include participating employees as a covered life.  To calculate the Average Number of Lives Covered under the plan the IRS instructions for Form 720 provide three methods: