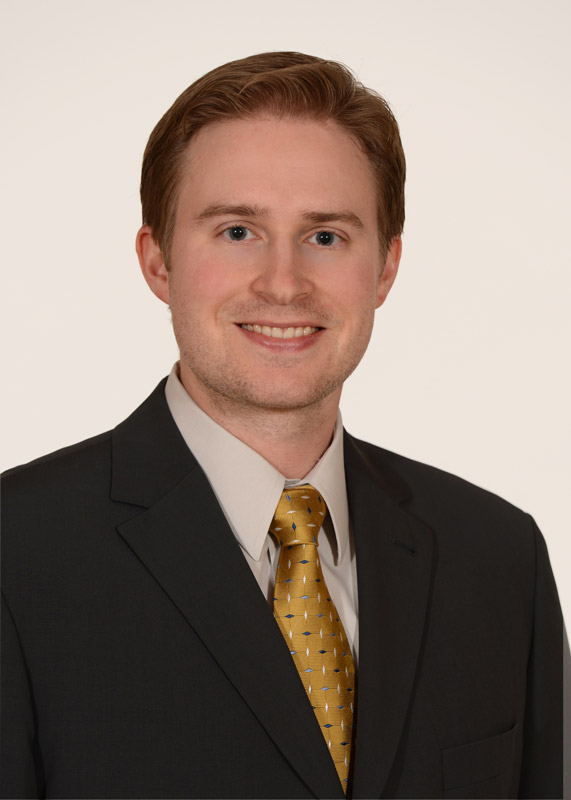 On July 31, President Obama signed into law a bill that includes modifications to due dates for several common tax returns. This bill has been long advocated by tax professionals to provide a more logical flow of tax information.

FinCEN
The new due date for FinCEN Form 114 (foreign bank account report) has changed from June 30 to April 15, but for the first time taxpayers will be allowed a six month extension.

There is no change to the March 15th due date for the S corporation tax returns.

Please refer to the chart provided by the AICPA for changes to due dates and extension periods for other types of tax and information returns: To download the chart pdf click here.

For additional information contact the author Christoper Johnson at ccjohnson@herbein.com