How Trump’s Win Will Affect Your Taxes 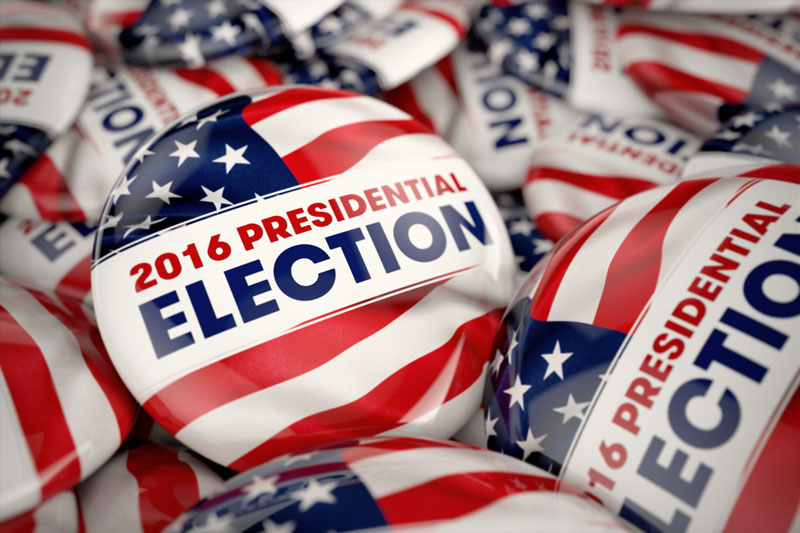 How Trump’s Win Will Affect Your Taxes
Is tax reform coming soon?

Donald Trump’s victory provides the opportunity to put his campaign proposals in place.  Republicans retained control of both Houses of Congress, so it is likely that Trump's proposed tax reform could become law.  The Republican House had come out with their own tax reform proposals known as, “A Better Way” Blueprint in June, 2016.

Proposals for Individuals
The current Tax Code has no less than seven different tax rates ranging from 10% to 39.6%. Trump's plan contemplates only three tiers for married filing joint (MFJ) taxpayers:

Tax brackets for single taxpayers would be half of the MFJ brackets. Trump's proposed tax brackets align with the “A Better Way“ Blueprint espoused by Paul Ryan and the Republican House caucus.

Mr. Trump proposes increased tax deductions for child and eldercare expenses, including a refundable Earned Income Tax Credit for those expenses.  He would also increase the eligibility threshold for these tax deductions.

Estate Tax
Mr. Trump proposes the elimination of estate taxes, except for capital gains held until death which exceed $10 million. There would also be an unspecified exemption for small businesses and family farms. To prevent abuse, Trump's proposal would disallow contributions of appreciated assets to private charities started by the deceased or their relative.  The “A Better Way” Blueprint would eliminate the estate (death) and generation-skipping transfer tax.

Mr. Trump also seeks to repeal most corporate tax credits save for the Research and Development Credit.  Trump advocates allowing manufacturing firms to make an election to expense capital investments but lose the ability to deduct corporate interest expense. This election is revocable if the firm elects to do so within three years. After three years the election is permanent. If a firm does decide to elect out, they must file amended returns which reflect the revised status. The “A Better Way” Blueprint allows immediate cost recovery for investments in tangible property (such as equipment and buildings) and intangible assets (such as intellectual property).  Land is not included in investments that would be eligible for cost recovery.  Under this regime, interest expense would only be deductible to the extent of interest income. Mr. Trump proposes to tax “carried interest” as ordinary income rather than at capital gains tax rates.  Mr. Trump has proposed an increase of the Section 179 fixed asset expensing to $1,000,000 for qualified small businesses.

Infrastructure
President-elect Trump seeks to harness market forces to help attract new private infrastructure investment through a deficit-neutral system of infrastructure tax credits. The “A Better Way” Blueprint has mentioned nothing in this regard.

The legislative process
There are significant differences between Trump's proposals and the “A Better Way” Blueprint.  So far, Republican fiscal conservatives have shown no reaction to the potential deficit associated with these tax cuts.  The strategic approach of the Democratic legislators is also unknown at this point.  Democrats may choose to filibuster legislation. Republicans would need a 60 vote majority to pass legislation.  But, legislation passed as part of budget reconciliation would require only a simple majority in the Senate.

While no one knows for sure how tax reform will play out, planning is essential. Communication with your Herbein advisors will put you on the path to “Succeed With Confidence” no matter the outcome.

For additional information, contact the author, Chuck Bezler at cabezler@herbein.com.