Lessons All Businesses can learn from the Downturn in Energy Prices 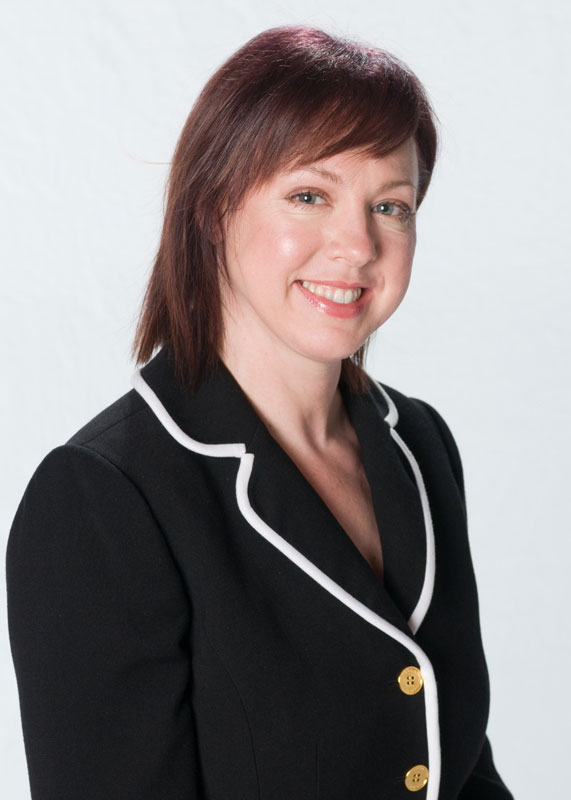 Lessons All Businesses can learn from the Downturn in Energy Prices

As producers cut back their 2015 capital spending plans, suppliers are beginning to feel the pinch.  Midstream companies are reporting that oil and gas producers in the Marcellus and Utica Shale plays have been asking for discounts of at least ten percent on the price of goods and services.

The energy downturn became more complicated on February 11th when Pennsylvania Governor Tom Wolf announced his proposal of a five percent severance tax on natural gas producers.  Even though the proposal faces an uphill battle with a GOP-controlled Legislature, industry groups including the Marcellus Shale Coalition and the Pennsylvania Independent Oil & Gas Association (PIOGA) fired back immediately with statements sharply criticizing the proposal and the potential effects on Pennsylvania businesses.

Drop in Energy Prices
The drop in energy prices has been faster and more dramatic than anyone predicted. In mid-summer 2014, oil prices were above $100 a barrel, but have currently plunged below $50. Natural gas is trading at under $3/MMBtu (million British thermal units) which is quite a drop considering that a year ago, prices were over $8/MMBtu and even as late as mid-November they were over $4/MMBtu.

A combination of factors is to blame including over supply, increasingly efficient production and economic struggles in Europe and Asia causing a reduction in demand.

Recovery Prediction
The news is not all bad.  The Energy Information Administration recently released a report concluding that the average American family will save roughly $750 in 2015 in vehicle fuel alone.  Add in savings in home heating costs and the expectation is that many industries like food, travel and retail will see an uptick.

Companies in the energy sector, though, including midstream and related regional businesses, are wondering what the future holds.  Industry insiders had a lot to say about that during the HART Energy Marcellus-Utica Midstream Conference held at the David L. Lawrence Convention Center the last week in January.

In a keynote address on the first day of the conference, Barry Davis, President and CEO of EnLink Midstream Partners, LP explained that the energy industry has always been cyclical and predicts a recovery that could take anywhere from 100 days to a year.

Others share his enthusiasm for a recovery, but predict a longer downturn lasting until 2017 or 2018.  There was general agreement that companies in the Marcellus and Utica plays will fare better than those in other parts of the county because these are among the best production regions in terms of cost and yield.

Lessons for all businesses
Barry Davis of Enlink declined to call the energy downturn a crisis. “It’s not a crisis”, he asserts, “It’s a correction.”  He believes that strong companies in the Marcellus and Utica will ride out this momentary slump and believes that there are lessons to be learned from this downturn that apply to all companies in all industries.

He offered the following four rules for every business to live by no matter what is happening with market conditions: