As the adoption of ASC 842 for private companies gets closer, let’s take a deeper dive into the concept of embedded leases.

This concept of and obligation to identify embedded leases isn't new under ASC 842, rather it is simply more explicit in the new accounting standard. Contracts that potentially contained a lease under legacy U.S. GAAP were treated similarly to operating leases and expensed, which resulted in many companies not being as diligent in recognizing embedded leases as may have been required by the outgoing standard.

For example, assume a manufacturing company enters a contract with a marketing firm to put advertisements on a billboard. At first glance, it may appear as a basic advertising service contract, however, the manufacturing company’s right to use the billboard may meet the definition of a lease. Or assume that a professional services company enters an arrangement with an information technology firm to host its data on a specified server. Within this IT hosting arrangement may be the professional services company's embedded right to direct the use of a specified server, which ultimately may meet the definition of a lease.

Common contracts where embedded leases may exist include:

Now and after an in-depth review of a contract in its entirety, the possibility exists that the identified asset within the contract ends up falling short of being classified as a lease under ASC 842. Nonetheless, it is important that companies implement processes and undergo a comprehensive review of their current contract portfolio in order to ascertain the existence of any embedded leases to ensure proper application of the new accounting standard. 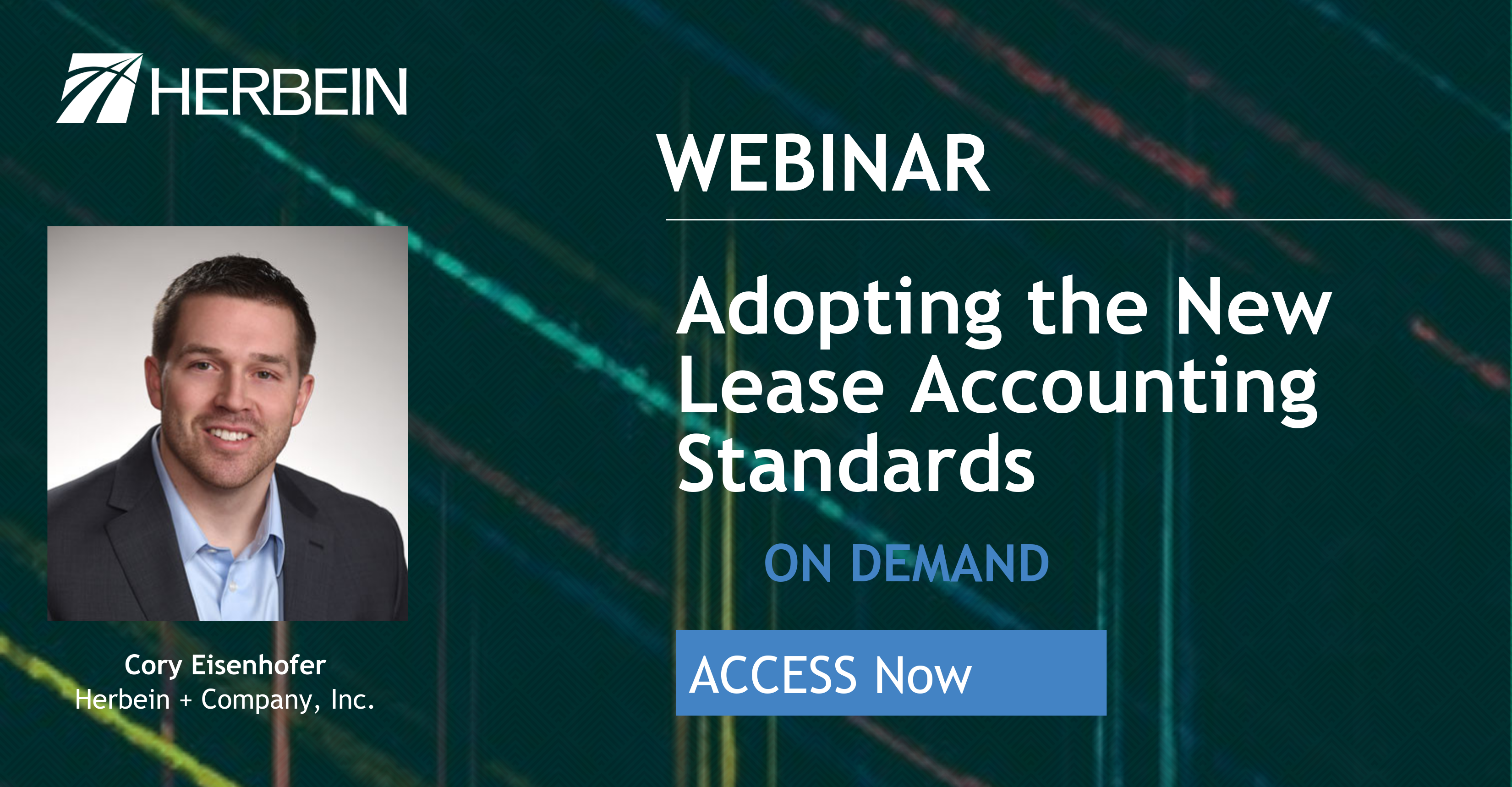