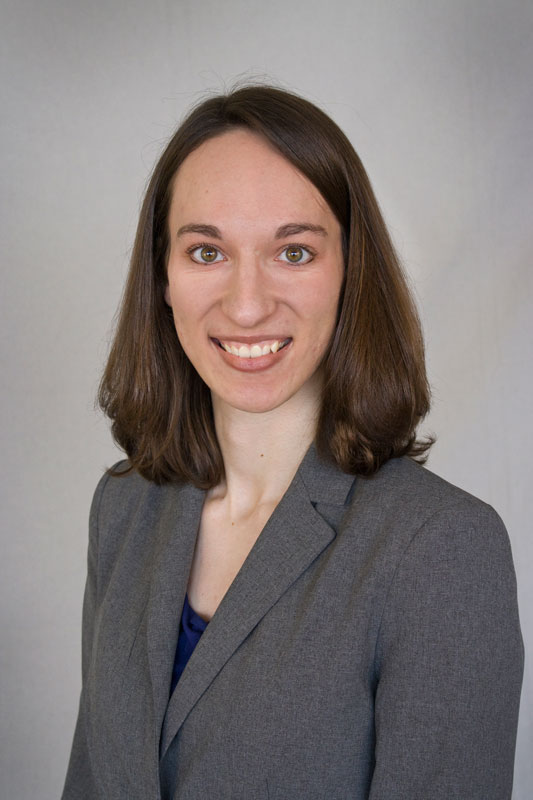 September 27, 2017 - A framework of the Republican’s long-awaited plan for tax reform was released today.  The plan was distributed in two versions – the long version and the condensed version.

Key aspects of the framework include:

Lowers Rates for Individuals and Families

Individual tax brackets shrink from seven to three (12%, 25%, and 35%) with a chance of a higher top rate added for highest-income taxpayers.

Doubles the Standard Deduction and Enhances the Child Tax Credit

Standard deductions will roughly double, and the Child Tax Credit will significantly increase.

The framework repeals the Death Tax and existing individual AMT.

Small and family-owned business maximum tax rates will be limited to 25%.

The corporate tax rate will be 20%.

To Boost the Economy, Allows “Expensing” of Capital Investments

For at least five years, business will be able to immediately write off the cost of new capital investments.

Moves to an American Model for Competitiveness

Corporations will be able to repatriate profits via a one-time low rate on returning wealth from overseas.

Herbein will continue to provide updates as they become available.