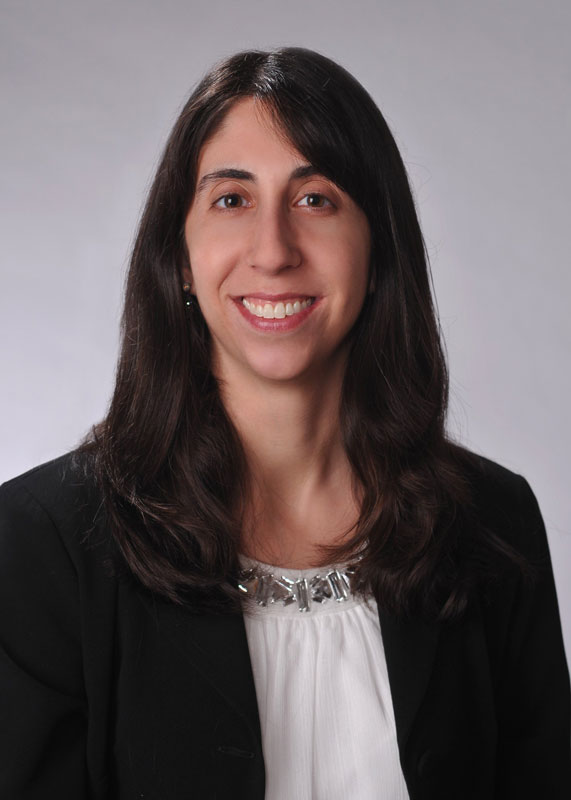 Earlier this month, New Jersey Governor Chris Christie announced that he is ending a nearly 40-year-old personal income tax agreement with Pennsylvania that was enacted in 1977.  This change will affect both Pennsylvania and New Jersey residents working in their respective neighboring state as a non-resident.

Gov. Christie said that the state’s financial situation has necessitated the change and is necessary to fill a $250 million hole in the state budget.