The focus of two new interim final rules? PPP loan forgiveness. The first focused on the requirements for having PPP loans forgiven – and the other rule provided direction on lenders’ duties during the forgiveness period, along with the SBA process for reviewing loans.

While the new rules offered clarity on loan forgiveness questions, the May 22 guidance didn’t address the two parts of PPP that have engendered the greatest number of questions among the millions of small business borrowers. No changes were made to either the eight-week period during which PPP funds must be spent to qualify for forgiveness or the rule requiring PPP borrowers to spend at least 75% of the funds on payroll costs to qualify for full loan forgiveness.

Those two issues are the focus of multiple bills being considered in Congress.

The eight-week loan forgiveness period has drawn heavy criticism, with many contending it isn’t flexible enough for businesses dealing with state and locally mandated stay-at-home orders that have kept various business types closed or operating at significantly reduced capacity. Critics of the 75% rule argue that it does not do enough to accommodate businesses whose employees haven’t been able to work because of government-imposed business closures.

Your guide to the 2 new interim rules
While the Senate and House bills would impact on loan forgiveness, the May 22 interim final rules are the most recent authoritative guidance.

The PPP in brief
To recap: The Paycheck Protection Program was created as part of the $2.3 trillion Coronavirus Aid, Relief, and Economic Security (CARES) Act, signed into law March 27, 2020. Established to provide relief to small businesses during the COVID-19 pandemic, PPP funds are available to small businesses that were in operation on February 15, 2020 with 500 or fewer employees, including not-for-profits, veterans’ organizations, Tribal concerns, self-employed individuals, sole proprietorships, and independent contractors. Businesses with more than 500 employees in certain industries also can apply for loans.

The legislation authorized Treasury to use the SBA’s 7(a) small business lending program to fund loans of up to $10 million per borrower that qualifying businesses could spend to cover payroll, mortgage interest, rent, and utilities. PPP borrowers can qualify to have the loans forgiven if the proceeds are used to pay certain eligible costs. However, the amount of loan forgiveness will be reduced if less than 75% of the funds are spent on payroll over an eight-week loan forgiveness period.

Through May 23, the SBA has approved more than 4.4 million PPP loans totaling more than $511 billion. About $138 billion in PPP funds remained available for additional lending as of May 23. 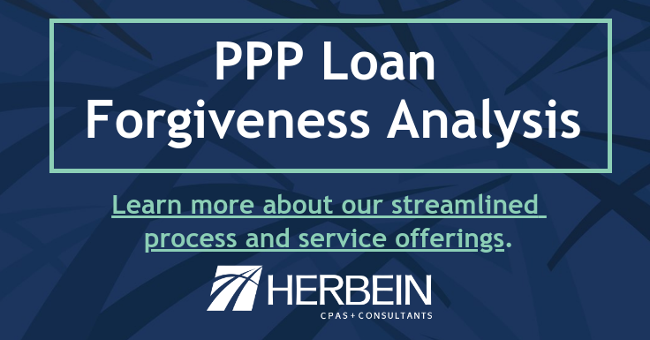