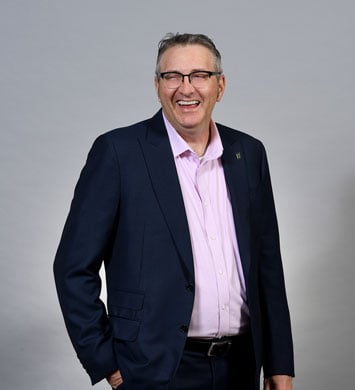 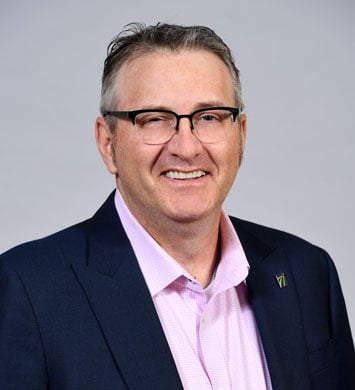 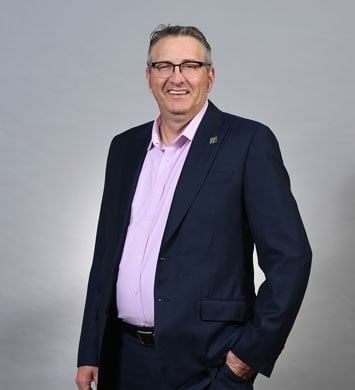 As our case is new, we must think and act anew...  Abraham Lincoln

Since 2008 Jack Kolmansberger has been the Chief Marketing Officer at Herbein + Company, Inc., one of Pennsylvania’s leading regional certified public accounting firms.

Jack has been a member and raving fan of the Association for Accounting Marketing (AAM) for nearly 20 years. “AAM has been the foundation for everything I’ve done in accounting marketing. Whether it was learned at a Summit, brainstormed with a fellow member, handed down from an AAM vet, or simply experienced during an ‘ah-ha’ moment, it all goes back to AAM.” Jack served as founding President of the chartered Association for Accounting Marketing’s Greater Philadelphia Chapter. He has served as secretary, vice president, and president of AAM’s national board of directors. In 2006, Jack was honored with the AAM Volunteer of the Year award.  In 2018, he was inducted into AAM's Hall of Fame.

Jack was a founding board member of Philadelphia’s Irish American Business Chamber and Network and he volunteered with the German American Chamber of Commerce on board management, programs, and membership issues. He has been active with many charitable organizations including Berks Conservancy, Leukemia and Lymphoma Society, and the Martin Luther King Day of Service. Jack has also served as an adjunct professor at Drexel University.

Beyond Herbein
For years, Jack stayed active by playing in men’s baseball and ice hockey leagues.  Now he enjoys spending time with his family and coaching all types of sports and musical activities with his three children – they enjoy figure skating, baseball, basketball, and marching band.