Tone at the Top 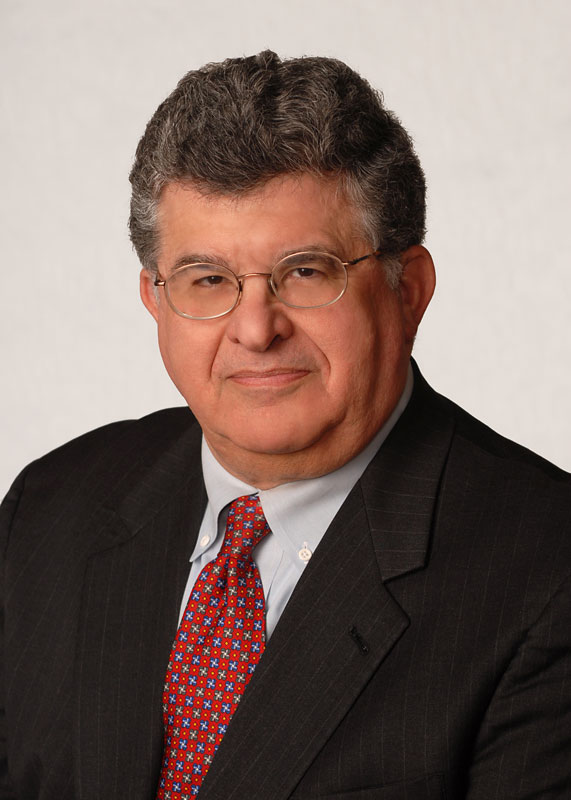 In my experience providing investigative accounting services in connection with a bankruptcy matter or an alleged or actual fraud, there has been one overriding concept in virtually all engagements:  The Tone at the Top or the lack of it!

How does the Tone at the Top affect outcomes?
In one of my many creditor committee assignments, the owner of a twenty unit women’s retail clothing chain created a reputational and financial problem for himself and his organization. Because he would not permit the committee’s retained professionals to perform their requisite assignments and tasks, the creditors’ committee would not negotiate with the principal until the requested tasks were completed to the committee’s satisfaction. The result of this inappropriate “Tone at the Top” was considerable delay in exiting from Chapter 11, with the continuing obligation to pay ongoing administrative expenses. At the end of the day , almost one year later, the owner consented to a Plan of Reorganization, which he could not fund, could  not implement , and which resulted in his  organization’s liquidation. Had the owner been willing to establish a proper “Tone at the Top”, his company would have survived as a legacy and source of income for his family.

Several years ago I was appointed as a State Court Receiver at the request of the primary secured lender. The responsibilities assigned to me were very comprehensive in nature and scope. They were also agreed to in advance by the company’s principal. From the first meeting with the company’s principal it was clear that the concept of a proper mutually agreed upon Tone at the Top would reflect major differences in interpretation depending on who was doing the interpreting. Though I, as the Receiver, was charged with full financial responsibility for the company’s operation, the company’s principal chose to see such responsibilities in a very different manner. He simply would not alter his conduct, as he was required, in order to be in compliance with the court order. As one would expect, I did not appreciate having my court appointed authority questioned and ignored by the company’s principal in addition to the entire staff of approximately 50 people, who, without question, followed the principal’s interpretation of what the Tone at the Top should reflect. Repeated attempts by me to establish and maintain a consistent interpretation of The Tone at the Top were ignored by all, ultimately resulting in the closure of the business and the loss of many good jobs. Unfortunately because of a disputed and suspect system of values and not sending the correct message to employees from the position of ownership, the Tone at the Top, was indeed faulty and resulted in the liquidation of the business.

Positive Tone at the Top

In stark contrast to the above two examples where a proper Tone at the Top was lacking, I was recently retained by a law firm to assist them with the handling of an internal theft matter.  The problem was the result of less than comprehensive and astute supervisory skills of a supervising attorney. Upon learning that a theft had occurred, this firm made an exhaustive effort, led by their top management, to advise those affected.  They made assurances that the matter would be handled in a comprehensive, professional manner, thus assuring that responsibility, to the extent possible, would be properly identified. Today that firm is thriving once again. The proper Tone at the Top worked.

Robert M. Caster, CPA, CIRA, CFE, CFF has been practicing in the public accounting arena for thirty-nine years.  He has provided accounting, auditing, tax, and management advisory services to a wide variety of clients in a multitude of roles. Whether functioning as a Bankruptcy Examiner or a state court appointed Receiver, he has represented debtors, creditors’ committees, trustees and secured lenders in insolvency matters as well as requested plaintiffs and defendants in commercial and non-commercial litigation.