The Clock is Ticking on Accelerated Write-Offs of Business Assets 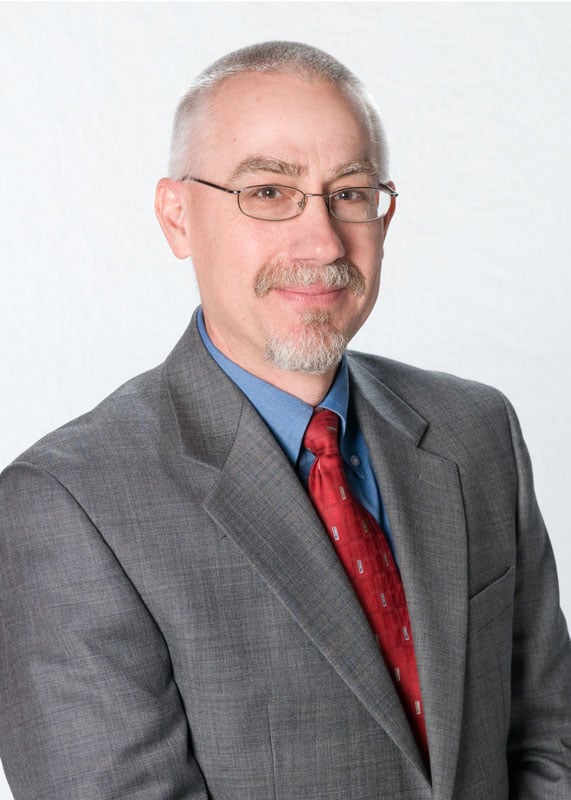 The Clock is Ticking on Accelerated Write-Offs of Business Assets

With the end of 2013 rapidly approaching, calendar year taxpayers once again have a limited amount of time to take advantage of certain tax incentives related to recovering the cost of business assets. Last year at this time, it appeared that some of these incentives would expire (or be substantially reduced) at the end of 2012. However, the American Taxpayer Relief Act of 2012, which was enacted on January 2, 2013, extended the following favorable provisions.

50% Bonus Depreciation
The Act extended 50% first-year bonus depreciation for qualifying new (not used) assets that are placed-in-service in calendar year 2013. However, the placed-in-service deadline is extended to December 31, 2014 for certain assets that have longer production periods, including transportation equipment and aircraft. To be eligible for 50% first-year bonus depreciation, an asset must be (1) qualified property (which can include most purchased software costs and certain leasehold improvement costs), and (2) acquired by December 31, 2013. Also, the original use of the asset generally must commence with the taxpayer by no later than December 31, 2013 (December 31, 2014 for certain assets with longer production periods). Under the extended deadline privilege, however, only the portion of a qualifying asset’s basis that is allocable to costs incurred before January 1, 2014 is eligible for 50% bonus depreciation. For new passenger autos and light trucks subject to the luxury auto depreciation limitations, the 50% bonus depreciation increases the maximum first-year depreciation deduction by $8,000. Thus, the maximum first-year depreciation deduction for 2013 is $11,160 ($8,000 + $3,160) for new autos and $11,360 ($8,000 + $3,360) for new light trucks and vans (unchanged from 2012).

Planning Considerations
This discussion is meant to be a very basic overview of the cost recovery rules in effect for 2013. Obviously, each business that is evaluating capital expenditures needs to undertake a detailed analysis based on its specific tax situation. This may even include a detailed “cost segregation” study or analysis if substantial improvements to a business facility have taken place.

Some of the factors that may need to be considered include:

For any questions regarding this topic or article please contact the author Mark R. Shellenberger, CPA at mrshellenberger@herbein.com. Read more about Mark here. 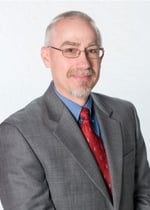