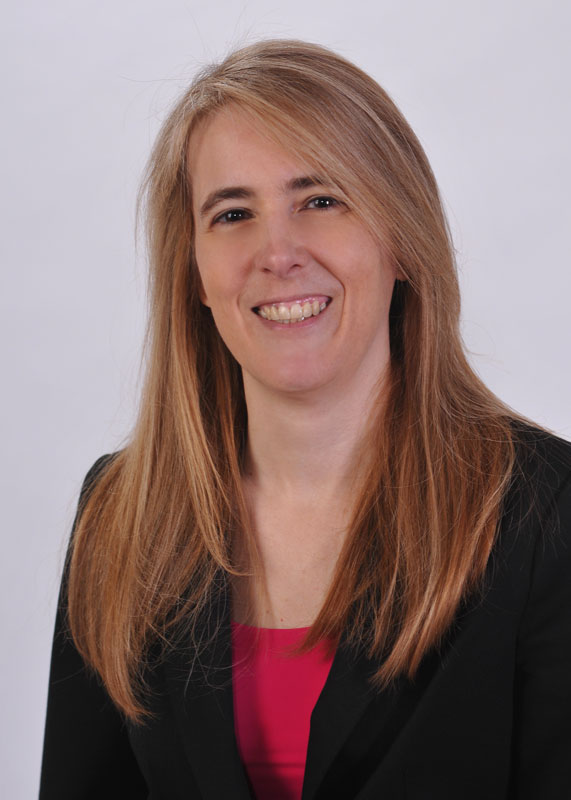 On September 8, 2016, the City of Philadelphia issued proposed regulations on a new Sugar-Sweetened Beverage Tax.  This tax is on any non-alcoholic beverage, syrup, or other concentrate used to prepare a beverage that lists as an ingredient any form of caloric sugar-based sweetener as well as any form of artificial sugar substitute.

Cost of the “Soda Tax”
Starting January 1, 2017, the City of Philadelphia will impose a 1.5 cents per ounce tax on the supply of sweetened beverages to retail dealers.  The tax will be due on the 20th of each month for the prior month.  The first payment will be due February 20, 2017 for distribution activity in January 2017.  Registration for the tax will be available online beginning in November 2016.

Philadelphia Mayor Jim Kenney estimates the tax will result in $386 million over the next five years.  Some of the money will be used for pre-kindergarten programs and community schools and improvements to parks, recreation centers and libraries.

While concentrates or syrups are taxed in addition to sweetened beverages, their tax rate is based on the amount of final beverage produced, not the raw syrup or concentrate.

Exemptions
There are some exemptions from the tax.  The tax does not apply to the following: