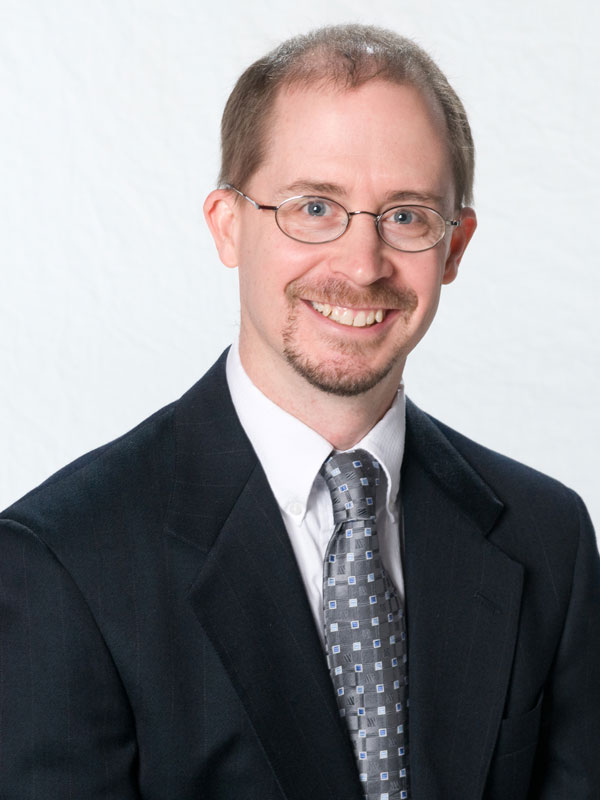 After years of debate, the Pennsylvania House passed a Marcellus Shale impact fee by a 101-90 vote on Wednesday, February 8. The Pennsylvania Senate approved the measure a day earlier by a margin of 31-19.

Governor Corbett signed the 174-page bill into law on February 13 making shale gas wells in Pennsylvania subject to an annual fee which will be adjusted yearly to reflect changes in the consumer price index. Beginning this September, companies will be accessed a total of $190,000 to $355,000 per well over the course of the first 15 years after the well is drilled.

The Democratic House Appropriations Committee estimates that the total revenue yield for Pennsylvania will be $178 million the first year and increasing to $302 million by year four.

County Opt-in
The Pennsylvania Public Utility Commission will collect the fee, but each county must decide whether to charge the fee. Counties hosting natural gas wells will have 60 days from the date Governor Corbett signs the bill to pass an ordinance authorizing an impact fee within their borders. If the county’s commissioners are opposed to the fee, they will not hold a vote.

With the most natural gas drilling in southwestern Pennsylvania and the third most in the Commonwealth, Washington County expects to enact an ordinance for the impact fee before the end of March. Washington County commissioners estimate that the county and its municipalities will collect between $5 and $10 million a year starting in 2012.

Timeline
The first date of significance concerning the Marcellus Shale impact fee is September 1, 2012. That’s the due date for retroactive 2011 fees.

By January 1, 2013, natural gas drillers will be required to post the chemicals they use for hydraulic fracturing on FracFocus.org. Up until now, Marcellus Shale Coalition members have been doing this on a voluntary basis. In January 2013, the Department of Environmental Protection will evaluate the website and determine whether enough well-by-well chemical information is being provided. If not, the DEP may begin posting the data on their website, www.depweb.state.pa

January 31, 2013 is the date when the Public Utility Commission will set 2012 fee rates. Per-well fees are based on a sliding scale. When setting the rate, the PUC will take into consideration changes in the Consumer Price Index and 2012 natural gas rates. Since natural gas prices fluctuate daily, the PUC will use the New York Mercantile Exchange’s natural gas price from the last day of each month and take an average of the 12 totals.

Some environmental groups are also opposed to the bill, pointing out that the bill allows for well pads to be as close as 300 feet from schools, homes and other buildings. This is in direct opposition to many current local zoning ordinances.

For a detailed breakdown of the Marcellus Shale impact fee allocation, click here: 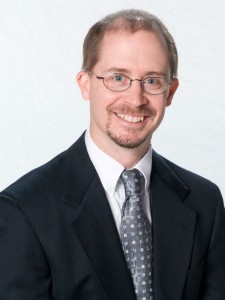