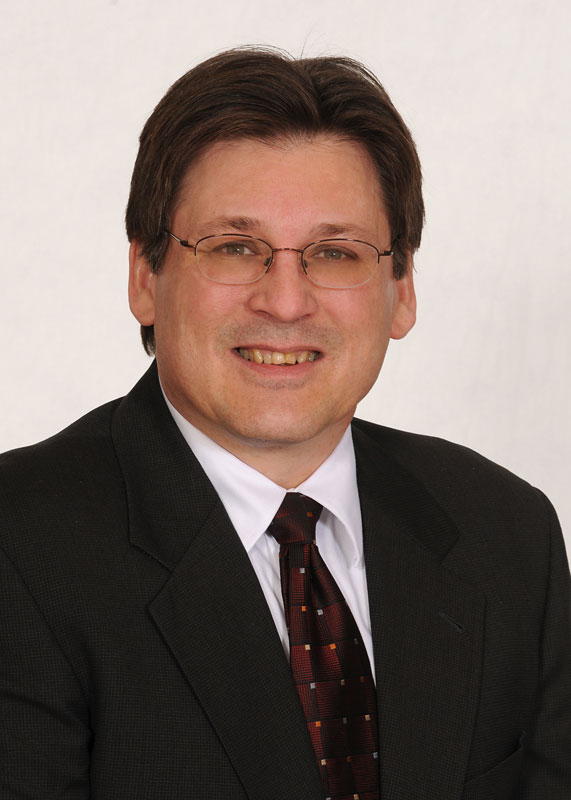 Following is a brief yet detailed summary of the changes impacting the major areas of taxation. For any clarification or additional information, contact the author: James H. Nehr at jhnehr@herbein.com or 610-378-1175.

Add-backs to Taxable Income to Eliminate, the “Delaware Loophole”
H.B. 465 attempts to close the “Delaware Loophole” for tax years beginning after December 31, 2014. Under the new provisions, corporations generally will not be allowed to deduct an “intangible expense or cost” or an “interest expense or cost” paid directly or indirectly to an affiliate. Intangible expenses or costs include royalties, licenses, fees paid for the acquisition, use maintenance, management, ownership, sale, exchange or other disposition of patents, patent applications, trade names, trademarks, service marks, copyrights, and similar expenses or costs.

However, the adjustment will not apply to a transaction that does not have as the “principal purpose” the avoidance of tax “and is done at arm’s-length rates and terms.” Determination of an affiliate is generally based on a 50% ownership test.

Net Operating Losses
The bill increases the annual utilization cap of the net operating loss deduction from the greater of $3 million or 20% of Pennsylvania apportioned income to the following:

Apportionment
The bill adopts “market-based” sourcing for the Corporate Net Income Tax sales apportionment factor with regard to the sale of services. Such sales will be sourced to where the benefit is being derived by the customer. The change is effective January 1, 2014. Sales of intangibles will continue to be sourced based upon cost of performance rules.

The Capital Stock / Franchise Tax which was scheduled to expire in 2014, is extended for two additional years with the phase-out modified as follows:

H.B. 465 aligns Pennsylvania with Federal rules allowing start-up businesses to deduct $5,000 from taxable income in the year a business is established. The “start-up” deduction will be effective for tax year 2014.

In addition, the bill eliminates the resident tax credit for taxes paid to foreign countries. The change is effective beginning in Tax Year 2014. Note, credits allowed for taxes paid to other states remain in effect.

The bill permits taxpayers to immediately elect to expense intangible drilling and development costs as ordinary and necessary business expenses similar to the Federal IRC Section 263(c) rules. If a taxpayer does not make the election to expense intangible drilling and development costs they must be capitalized and recovered over a 10-year period. As an alternative, a taxpayer may elect to currently expense up to one-third of the costs in the taxable year in which the costs are incurred and recover the remaining costs over a ten-year period.

Partnership and S Corporation and Other Pass-through Taxes

Effective for tax years beginning after December 31, 2013, partnerships and S corporations that underreport income by more than $1 million dollars can be directly assessed the underlying income tax. The provision applies to partnerships with 11 or more partners that are natural persons, and S corporations with 11 or more shareholders, to partnerships with at least one partner that is a corporation, LLC, partnership or trust. The tax does not apply to publically traded partnerships. Partners and shareholders are entitled to a credit for their share of the tax paid at the entity level and may be able to claim a refund if they would have owed no tax individually on the unreported income.

In addition, the bill expands the withholding tax requirements on pass-through entities by requiring estates and trusts to withhold tax on Pennsylvania-source income from non-resident beneficiaries.

The bill provides comprehensive reform of the Bank Shares Tax effective for the calendar year beginning January 1, 2014. The legislation significantly changes the calculation and apportionment provisions of the bank share tax and expands the tax to all banks that meet the definition of “doing business” in Pennsylvania. In addition the tax rate is reduced from 1.25% to 0.89%.

The bill provides an exclusion from sales tax for the sale of aircraft parts, services to aircraft and aircraft components. Aircraft eligible for the exemption include fixed wing aircraft, powered aircraft, tilt-rotor or tilt- wing aircraft, glider and unmanned aircraft.

In addition, the sales and use tax Call Center Credit is repealed.

House Bill 465 authorizes an extension of the additional 1% Philadelphia sales tax adopted in 2009 and scheduled to expire on June 30, 2014. Therefore, sales and use tax transactions within the City of Philadelphia will continue to be subject to tax at an aggregate rate of 8% permanently.

In addition, the exemption from the realty transfer tax is restricted for “89/11” transactions by defining an “acquired company” to include transactions in which the purchasing party has a binding commitment or option to purchase 90% or more of a “real estate company” at any future date. In an 89/11 transaction, the buyer would acquire 89% of the real estate company, along with an option to purchase the remaining 11% after 3 years.

For estates of decedents dying on or after July 1, 2013, the transfer of all business assets, including real estate, between members of the same family, will not be subject to the inheritance tax if the qualified family-owned business interest continues to be owned by a qualified transferee (family member) for a minimum of seven years after the decedent's date of death. A "qualified family business interest” is a business that has been in existence for 5 years, has fewer than 50 full time equivalent employees, has a net book value less than $5 million, and is owned as a proprietorship by the decedent or by the decedent and members of the decedent’s family. If an asset that was exempt is no longer owned by a qualified transferee during the 7-year period, the asset will be subject to inheritance tax in the amount that would have been paid (plus interest accrued as of the date of death). In addition, the exemption does not apply to the transfers of businesses primarily engaged in the management of investments or income producing investments.

Repeals Section 2112 which is an obsolete provision relating to an exemption for poverty for spouses. Inheritance tax is no longer imposed on transfers to spouses.

Mobile Telecommunications Broadband Investment Tax Credit
A credit against the corporate income tax is provided for investment in qualified broadband equipment placed into service during the tax year for tax years starting January 1, 2014 and ending before December 31, 2023.

The credit is equal to 5% of the purchase price of the qualified broadband equipment, but cannot exceed 50% of the taxpayer's tax liability. The credit may be carried forward for up to five years, and a pass-through entity can transfer all or a portion of the credit to shareholders, members or partners in proportion to the share of the entity's distributive income. The total amount of credits approved by the Department may not exceed $5 million in any year.

The Department is authorized to sell up to $100 million in tax credits after October 1, 2013. Credits can be claimed against insurance premiums tax liability incurred for tax years beginning on or after January 1, 2016 starting in 2017. The total amount of tax credits applied against the insurance premiums tax liability of all taxpayers in a fiscal year cannot exceed $20 million per year. Credits may be carried forward to subsequent tax years up 2025, and may be sold or transferred 30 days after written notice to the Department of Insurance and the Department of Revenue.

The legislation establishes the CRIZ program to promote economic development and job creation in third class cities. Between July 9, 2013 and December 31, 2016 the Department of Community and Economic Development (DCED) may establish two zones in cities of the third class, allowing for abatement of several Pennsylvania and local taxes within the zones. After 2016, the DCED can approve 2 additional zones each year. There are 53 cities of a third class in Pennsylvania including Allentown, Harrisburg, Lancaster, Lebanon, Pottsville, Reading and York.

Electronic Payment Threshold Reduced to $1,000
Effective January 1, 2014, S. B. 591 mandates that payments of $1,000 or more for corporation, employer withholding and sales taxes be made electronically.